2 (Completed)
Wave Patrol was the sixth book released on the mobile game Romance Club in July 2019. This book has 18 episodes - the shortest book on RC so far - and was completed in June 2020. The author of this book is Alexandra K., who is now writing Path of the Valkyrie.

The story follows the adventures of a biochemistry graduate who has recently completed training as an FBI agent. While on vacation to visit her old college roommate in Miami, the Main Character (default name Kim) stumbles across mysterious drug overdoses, disappearances, and murders affecting the beachgoers of Miami. She is tasked to go undercover to discover who is behind these crimes.

Most choices you make for your Main Character in this book influence one of three variables: you can follow the paths of Daring ⚔️ or Caution ✋, which in turn affect your Reputation 👑score.

If you love this book, come on the Reddit Forum to discuss it with other fans!

⚠️SPOILER WARNING⚠️: Walkthroughs will reveal significant plot points, so read at your own risk! 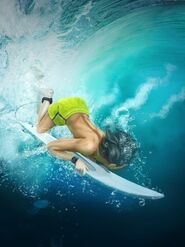 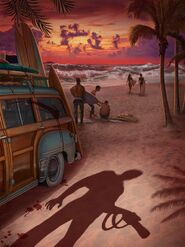 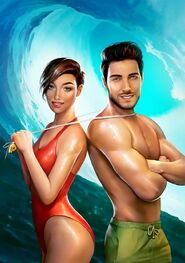 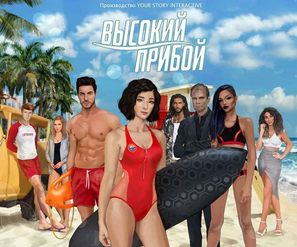 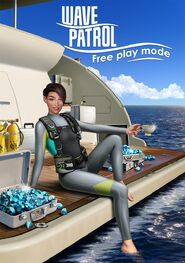 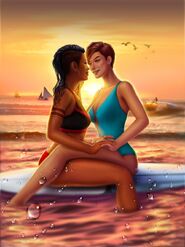 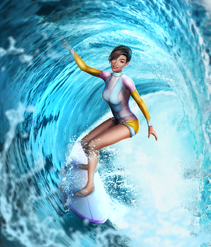 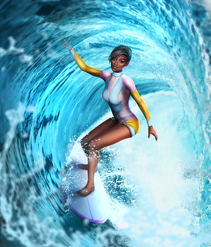 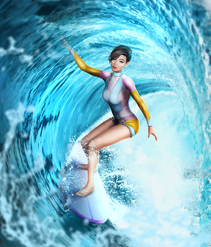 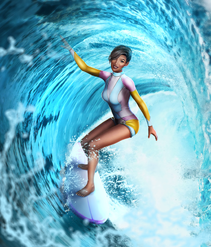 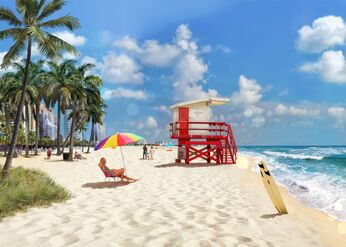 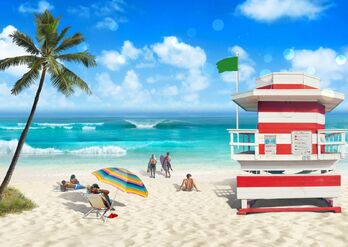 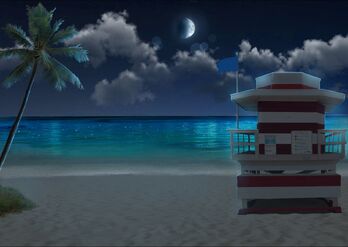 One of the beaches in Miami at night 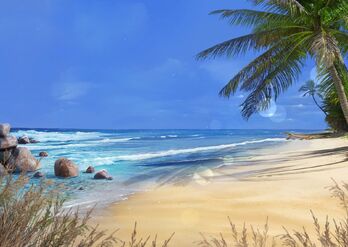 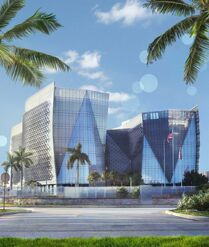 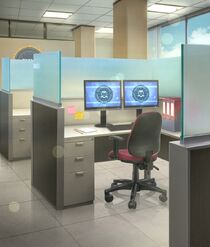 One of the FBI offices Kim works in 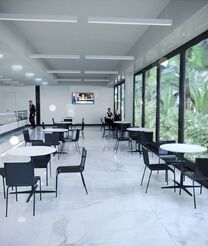 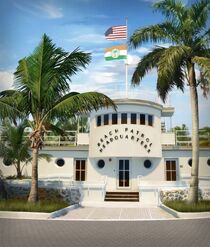 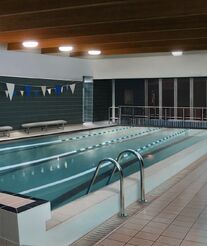 The pool at the lifeguard headquarters 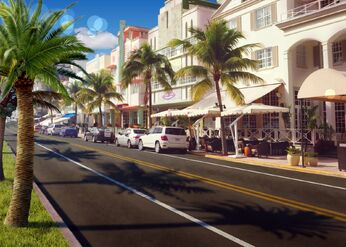 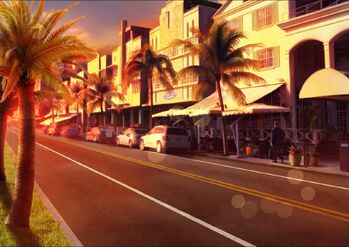 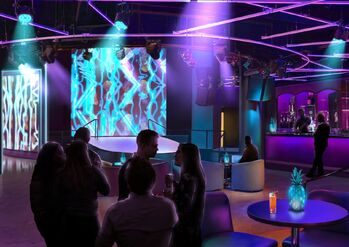 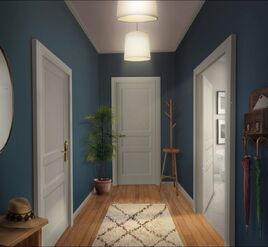 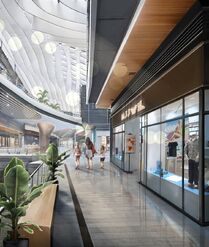 The mall where Kim gets her new outfits 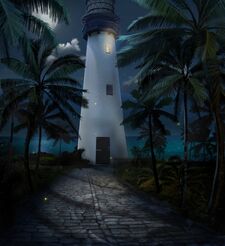 The lighthouse near the ocean 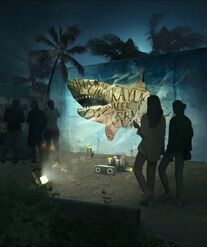 The Sharks' party Kim gets invited to 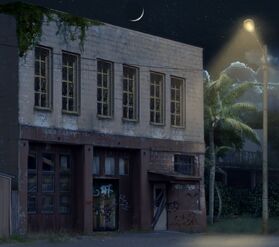