Takao is one of the love interests in the story "Legend of the Willow". He is a sorcerer and the jounin of the shinobi clan where Mei took refuge with the help of Kazu. He first appeared on Season 1 Episode 5.

Takao is a sorcerer and the leader of the shinobi clan. At first he was against Mei taking refuge in the village, fearing for the secrecy of their clan. However he agreed to teach Mei how to do magic and is eventually warming up to her. His hands are covered with bandages to cover the wounds he receives as payment for using magic. His age is unknown but it is assumed that he is older than Kazu but not by far.

Takao is an intelligent and calm person. He rarely appears under stress or shows his emotion. He puts his clan as priority above anything; including when contemplating on accepting Mei's offer to hire their services. He is also a fair and a firm teacher, often pushing Mei to the limit to ensure she would learn everything she could and praising Mei when she could perform magic.

Mei often describes him as mysterious, distant and very hard to read. Although if Mei didn't romance anyone, he would express his interest in her and acted more casual with her. Player can decide to pursue romantic relationship with him or stay amicable. 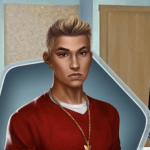 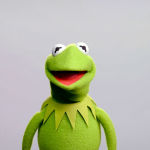 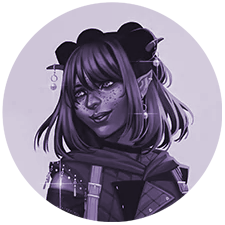 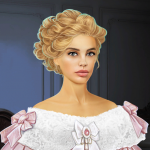 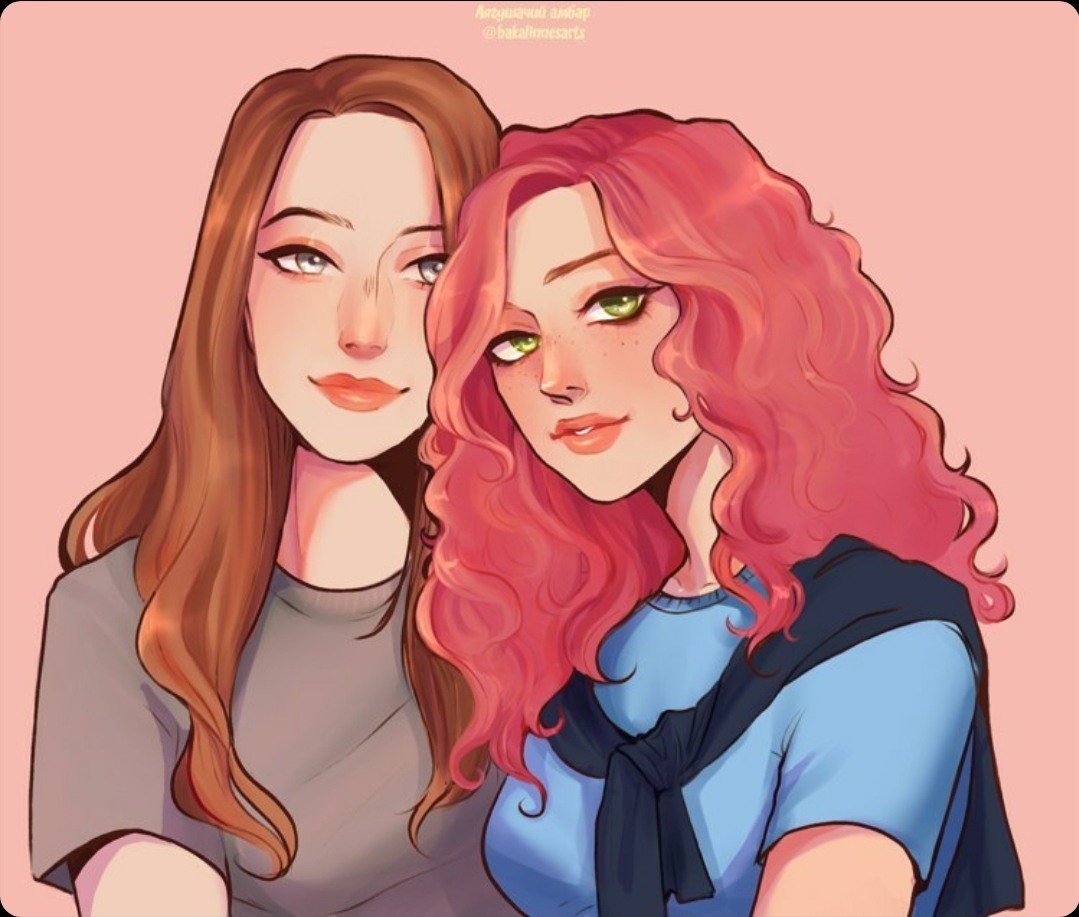