Sins of London is the sixteenth book released in the mobile game Romance Club. The first chapter was released on March 27th, 2021. The story is written by Natalia, who also wrote My Hollywood Story.

Come and join us on the Reddit fan community to discuss this book and others!

Romance Club first announced the title of the story on their VK account on 15 Feb, 2021. 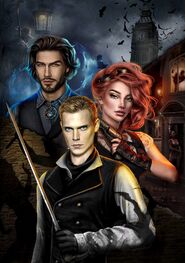 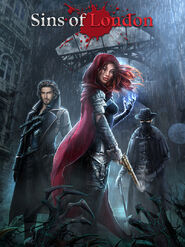 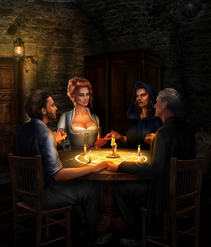 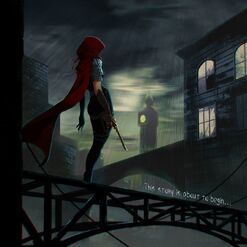 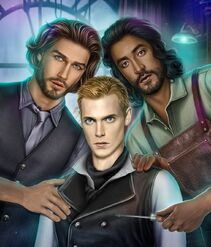 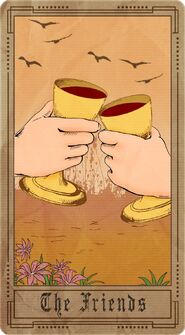 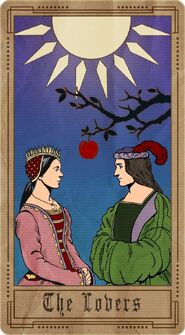 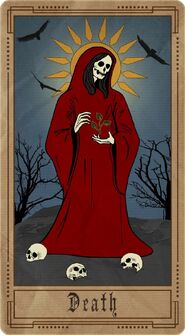 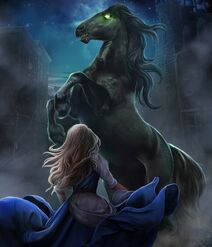 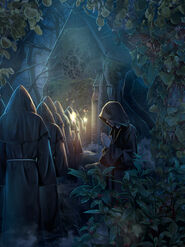 ⚠️ SPOILER WARNING: Walkthroughs are very likely to reveal significant plot points! So read at your own risk!