Romance Club Wiki
Register
Don't have an account?
Sign In
Advertisement
in: Books, Sails in the Fog

Sails in the Fog

Sails in the Fog

5 (Completed)
Sails in the Fog was the first book released in the mobile game Romance Club. The app itself used to be called "Sails in the Fog" before changing to Romance Club when more stories were added. This is thus far the longest book in the Romance Club archive. It was released in March 2018, has five seasons and was completed in June 2020. The author of this book is Alexander T., who is now writing Love from Outer Space.

This book follows Adelaide, the young, adventurous daughter of the Governor of the island of Santo Domingo as she escapes from an arranged marriage by boarding a pirate ship. This sets in motion an epic adventure full of surprises, battles and unique interactions with a large cast of colorful characters, including spirits, ghosts and monsters. Will Adelaide bring back balance to the world before the Fog takes over?

If you love this book, come on the Reddit Forum to discuss it with us and other fans!

⚠️SPOILER WARNING⚠️: Walkthroughs are very likely to reveal significant plot points! So read at your own risk! 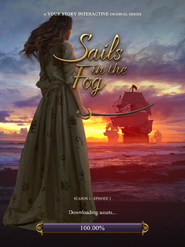 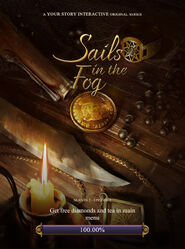 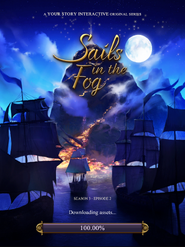 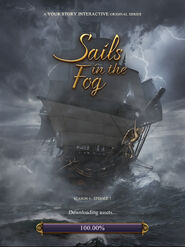 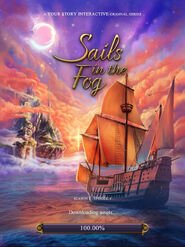 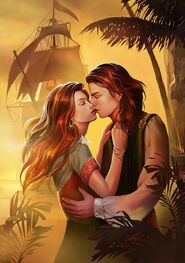 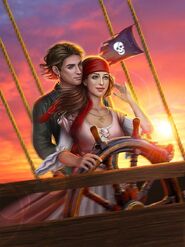