Single / Married (Depends on your choice)

Richard is the main love interest in the story of Queen in 30 Days. To become the king of Sagar (a fictional country), he needs to find his queen in 30 days. A competition among suitors and a fight for the throne has begun.

At the beginning of the story, you can personalize his appearance by choosing between three different facial features of Romantic, Strong, or Mysterious.

Richard is a prince in Sagar, he and Jessica (default name of the main character) first met in New York (Season, Episode 1) during a festival. They lost contact somehow and reunited again in Episode 4.

Once Richard skipped classes and, when a housemaid and a cook suddenly entered his room, he hid in the closet so he wouldn't get caught. That's how he got his first unintentional experience of voyeurism.

Richard takes his duty very seriously and is willing to sacrifice his feelings for the good of his people. He has a complicated relationship with his father, a stepmother, and especially his younger stepbrother Leonard. Though he doesn't agree with the kingdom's if finding a wife, he understands that it is tradition. He prefers to take his time and find someone he loves to marry.

He has a passionate and stubborn personality but is also a romantic and cherishes his friendships especially his friendships with Adam and Emma. He supports Jessica's (MC) decisions and encourages her during life in Sagar.

If you romance him he treats you like a princess. He treats you similarly if you don't and will get jealous if he sees you with another. 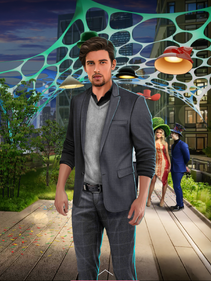 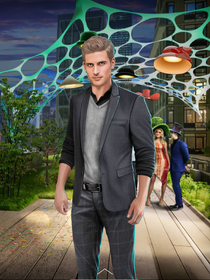 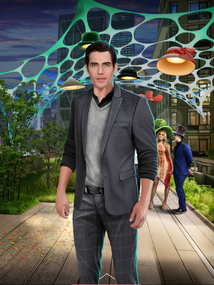 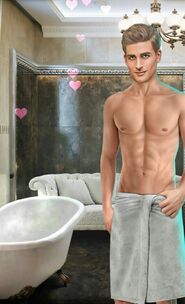 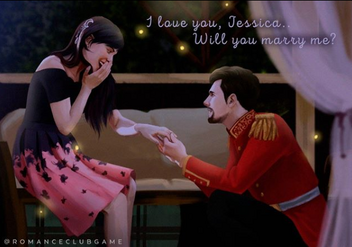 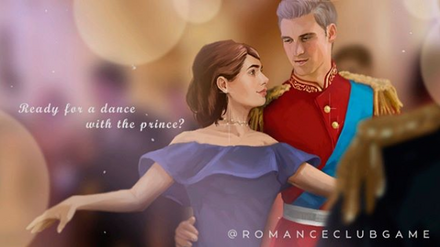 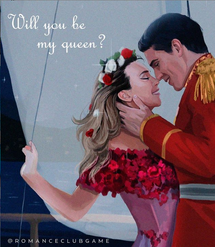 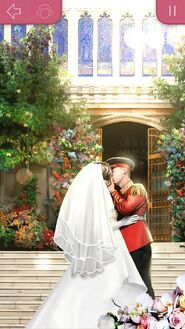 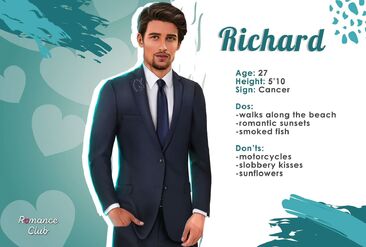