Romance Club Wiki
Register
Don't have an account?
Sign In
Advertisement
in: Books, Path of the Valkyrie

Path of the Valkyrie is the thirteenth book released in the mobile game Romance Club. Romance Club first announced the title of this story on their VK official page on 1 Oct, 2020. The first chapter released on 15 Nov, 2020.

Angry winds howl through Asgard's fjord-ridden lands. Odin, leader of the Aesir and guardian of worlds, is ill at ease. Sly Loki has escaped his gaze and lurks in the shadows. But something else has caught his eyes.

Previous description: Evil winds blow in the fjord-ridden lands of Asgard. Restless Odin, leader of the aces, Keeper of the worlds. The treacherous Loki disappeared from his sight, hiding in the shadows. But something catches his attention.

The choices you make in this story affect one of two variables: ⚡️ change in life and 🕊️ order of things

Your choices are also affected by 🛡️ Glory. High glory will give you access to exclusive scenes and also influences how others treat you. In Season 2, there are some choices will impact the group morale: you could choose to defuse the tension or rise the tension among the group.

To help any fans who are not familiar with the Norse Mythology, this is a word list consisting of words that appear in the story. This page is an ongoing development.

⚠️ SPOILER WARNING: Walkthroughs are very likely to reveal significant plot points! So read at your own risk!

For other CG images, please refer to the love interests individual pages. 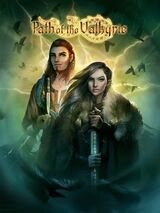 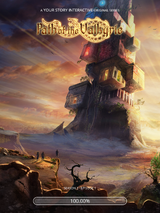 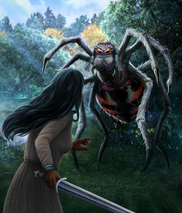 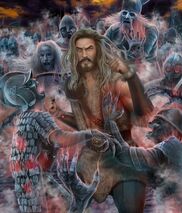 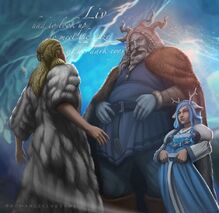 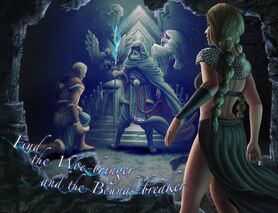 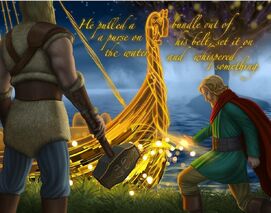 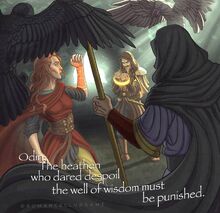 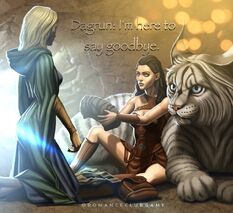 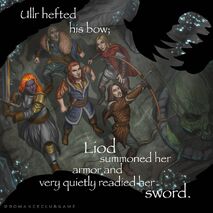