Romance Club Wiki
Register
Don't have an account?
Sign In
Advertisement
in: Main Characters, Characters, Legend of the Willow

18 at the beginning of the story

This is the Main Character Mei of Legends of Willow

Her name cannot be changed at the beginning of the story.

This story follows a young woman who is learning to become a Geisha in Japan. During an intimate ritual Mei accidentally transforms into a fox discovering that she is a Kitsune. Now she will have learn to how to control her new magic ability while being chased by humans and other mysterious forces

Once the story begins you have 9 hairstyles to choose from

Good. But I want to see other Hairstyles

Choose a hairstyle (Shown from left to right)

More hairstyles will become available as the game progresses

When the story begins this is your ONLY free outfit choice

Good but I want to see Additional Outfits

Chapter 5. Mei out on

More Clothing Styles will become available as the game progresses. 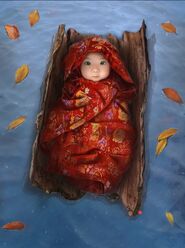 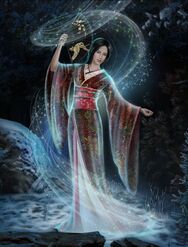 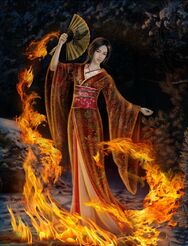 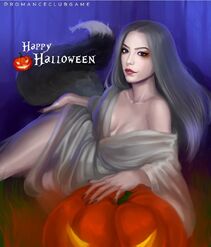 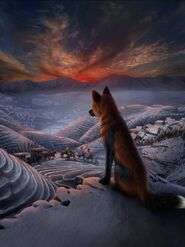 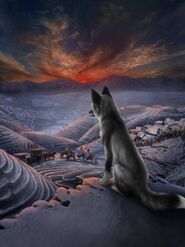 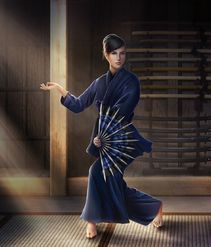 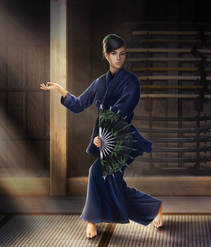 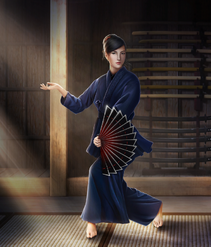 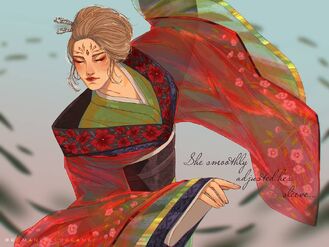 Interview from the writer: Alexander

Why did you name the main character “Mei”?

How is the fox transformation process for Mei? Does it hurt for her?

What happens to May's clothes when she transforms into a fox? Does it just subside?

What kind of relationship did Mei have with other maiko / geisha? Did she have friends?

What kind of relationship did Mei with Lady Sumiko?

At the beginning of Episode 3 of Season 1, May knows who could help with her conversion, namely a prisoner. Where did she get this confidence?

Why did Mei turn into a fox in the tunnel in episode 5 of season 1, fainted, and when she woke up, she was still fluffy?