Duke or Crown Prince (Depends on your choice)

Single / Married (Depends on your choice)

Leonard is one of the love interests in Queen in 30 Days. He first appears in Season 1 Chapter 8. Jessica (default name of the main character) first met him in a strange dream.

Leonard, Duke of Lanshire, is the step-brother of Prince Richard and step-son of King Henry. His mother Victoria and King Henry married of convenience, there was no love between them. To secure Richard's future throne, it had been revealed that King Henry never sleeps with his mother.

Leonard stayed at the palace of Sagar since the age of 10. Witnessing the cruelty of indifference from King Henry and seeing her mother suffering from loneliness, his underneath hatred towards Richard and King Henry is one of the reasons he wants to fight for the throne, and also to protect his loved ones- his mother and later, Jessica. He told Jessica in Season 3 that he thought Sagar deserved another ruler, someone more reasonable and restrained like him.

Leonard took up painting after he visited Karlskirche in Vienna as a child. He was very impressed by the paintings on the walls and the ceiling, but most of all, he was in awe because one of the frescos depicted a woman who looked just like his mother. [1]

Leonard is a man of mystery, seldom displays his emotions and his motivation. Never shows interest for the throne in the public. Even facing an accusation in the later chapters, he was still calm and collected. He is calculated and indifference but gentle and caring to the one he loves. He is infatuated with Jessica and self-conscious about his painting skills during their private painting session. Easily to be embarrassed in front of her. 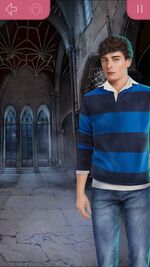 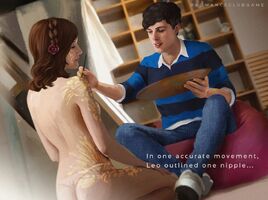 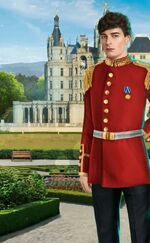 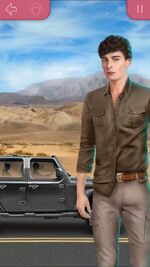 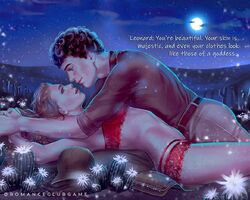 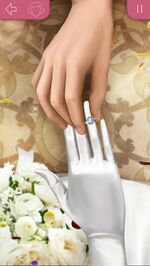 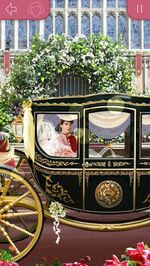 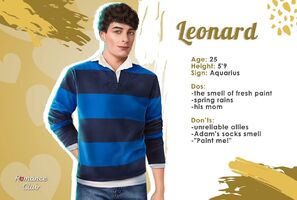 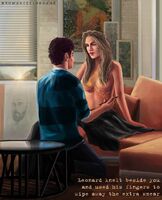