Single or Married (Determined by your choice)

Seduced by the rhythm

Hiro is one of the love interest in Seduced by the rhythm. He is also the leader of the dance group "Hot Gladiators" and later the member of The Icy Hearts.

Hiro is the one who initiated the creation of the original trio (Justin, Brandon and him). He told Michelle (Main character) that dancing is his life (S1 EP3) and he has always wanted to strive for more and learn something new. He wants to win the contest to prove to his family that dancing is not just a hobby but something that one can do professionally.

His girlfriend left him for someone else six months ago because she couldn't stand how much attention he paid to dance and how much time he spent with practices (S1 EP4).

He gets injured after their first round of contest (S1 EP4). After he recovered his injury, he joined Orlando's team "Icy Hearts".

Hiro is a calm, level-handed, caring and trusting person. He always supportive to his friends and family. He is a family man, tight knit with his grandmother and being a loving big brother of five younger siblings.

After the accident, we learned that Hiro is also a soft-hearted and forgiving person. He forgave Brandon's misdoing which caused him injured and unable to prove himself in the dancing contest. "We didn't talk much, but I trust him as I trust myself. " said Hiro. (S3, EP7) 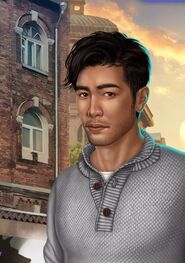 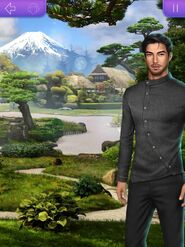 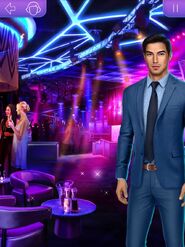 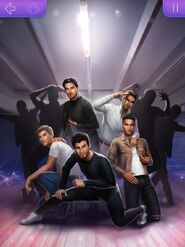 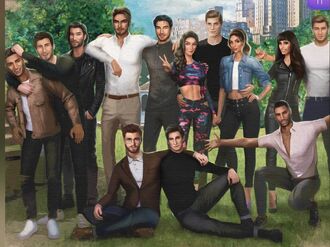 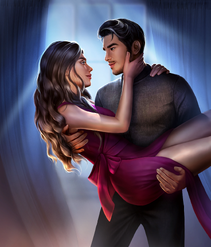 Hiro will be absent from this episode, he will make a recurring appearance Season 2.