"You look like a woman one wants to take care of. Lay her into bed, tuck her in, make her a cup of tea..."

Season 3, Episode 11
Ellia is one of the main love interests in the series of Chasing You.

Ellia is flirtatious, playful, sweet, and sympathetic. He first meets the MC at the Casino he works at. He shows interest in her immediately.

Later on, he attends Annette's funeral. He confides in the MC that he lost his parents ten years ago when he was 15. After their death, he didn't cry for a month until he went into his dad's closet, saw his old shirt and it broke him inside. He cried non-stop for weeks and even stopped attending school.

Eventually, he met Dylan, who helped him cope with the loss. He sat there for twenty hours a day, whining to him as he calls it. 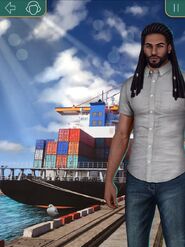 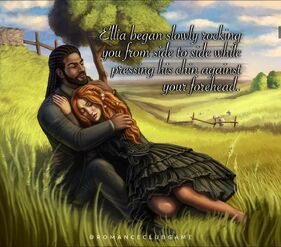 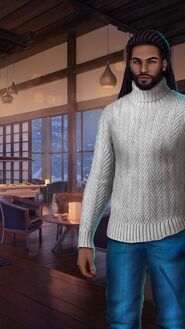 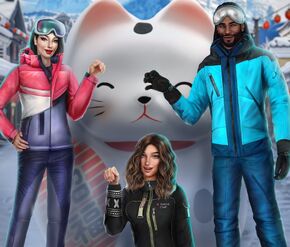 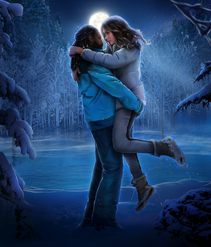 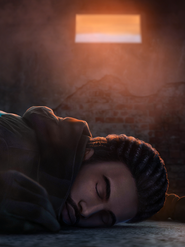 Below includes choices if Ellia is your main love interest ❤️