21-24 August 2021
Dracula: A Love Story is the eleventh book released on the mobile game Romance Club. This book is expected to have four seasons, and its first episode was released in June 2020. This book is written by Veronica, and this is her first story on this platform.

Please note: This book is ongoing so this page is being constantly updated as we learn more about it.

In this book you play as both Laia Burnell, a present-day fine art restorer, and her past life Lale Khatun, a 15th-century young girl living at the Osmanian Court.

While on holiday in Bucharest, Romania with her sister Millie, Laia is tasked by her boss to pick up some 15th-century Ottoman paintings from a museum. When she touches the paintings, she finds herself travelling back in time to 1444 (and subsequently to 1446 and 1448) to the court of Sultan Murad, in the body of his niece, Lale. There, she witness the relationship between Lale, Vlad and Aslan, who bear a striking resemblance to people Laia has just encountered in her present life.

This will set in motion a series of events that will reveal the existence of many different supernatural forces. With the help of Vlad, Leo and Sandra, a Romanian woman with some secrets of her own, Laia needs to try and make sense of her own past and of her feelings towards those around her.

In Season 2, Vlad's friend Noe Lokid also seems to have become a Love Interest, however at the moment of writing we aren't yet sure if he is an endgame LI or just a casual relationship.

This book is still ongoing.

⚠️Trigger warnings: this story contains scenes of fighting/violence/war, and scenes including threats of sexual assault and domestic violence, as well as a verbal description of sexual misconduct towards a minor - a 17yo girl. Details of which episodes are affected can be found on our walkthrough pages.

Most choices you make for the Main Character in this book influence three variables: 🗡️ Bravery, 🍀 Luck and 💓 Soul Light. These choices change the story, the interactions you have with other characters and the scenes you will be able to play.

If you love this book, come on the Reddit Forum to discuss it with us and other fans!

⚠️SPOILER WARNING⚠️: Walkthroughs are very likely to reveal significant plot points! So read at your own risk! 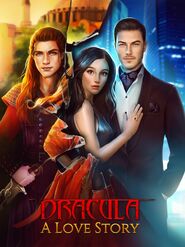 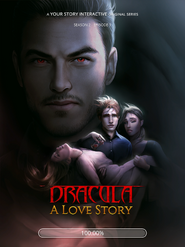 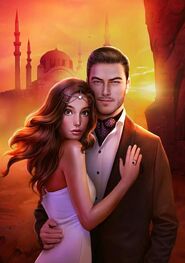 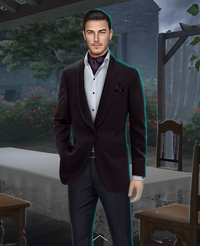 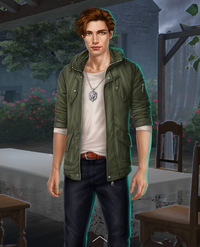 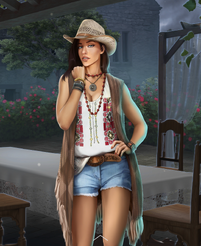 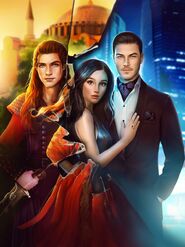 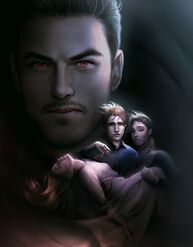 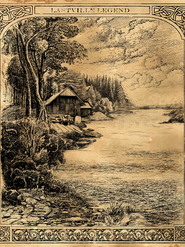 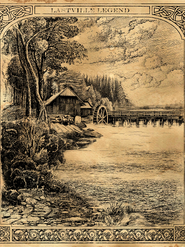 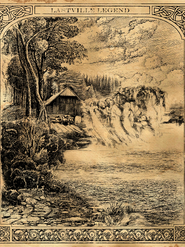 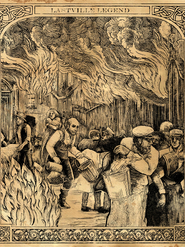 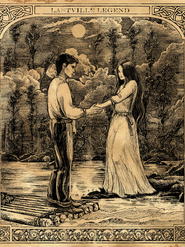 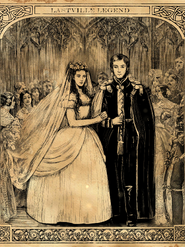 ⚠️WARNING: Spoilers might be contained in the episodes' summaries.