Single or married (Depends on your choices)

Adam Huez is one of the main love interests in the story of "Queen in 30 Days". He is a best friend of Prince Richard of Sagar and works as his bodyguard. He has a hard time figuring his own feeling towards Jessica (default name of the main character), choosing his best friend or his lover, especially when he learned that Richard is also in love with Jessica.

Adam wasn't born in Sagar (a fictional country). His parents were on a business trip to South Sudan. When Adam arrived at Sagar, he was one month old. Before Adam and Richard were officially introduced to each other, Henry said something like "You're about to meet someone who was born in a barbaric country". Since then, Richard doesn't miss a chance to tease Adam about his "barbaric origin". [1]

Adam is very athletic and a fan of whiskey. He also has many connections with the police department and feels at ease at the police station. It is obvious that he has spent a great deal of time there.

Adam Huez is a kind and thoughtful man with a tendency to always swoop in like a chivalrous knight in shining armor when Jessica is distressed. He first appears in Season 1 Chapter 3. When Jessica (default name of the main character/you) hit the bottom of her life, Adam helped her through her problems and offer her accommodation in the palace of Sagar. He always trusts and defends Jessica and supported her when required.

As the bodyguard of Richard, Adam is reliable and faithful. He loves helping people especially young and beautiful ladies. He used to be a womanizer but stopped it when he was seeing Jessica. It may be one of the reasons for his difficulties to make a commitment and expressing his own feelings.

If you chose to romance him, he is a romantic and passionate person who could capable of being gentle and truly caring for his lover. It could be shown in his diamond scenes. Out of his jealousy, there is a possibility he was unable to forgive her when discovered her unfaithfulness. 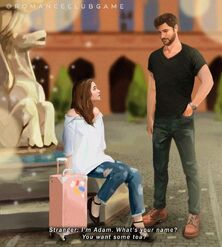 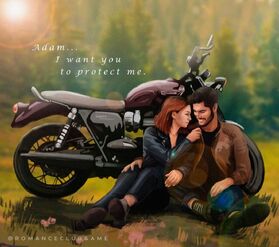 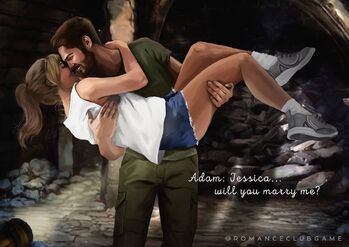 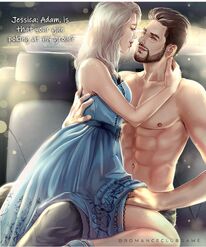 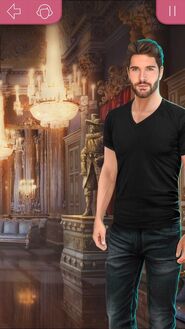 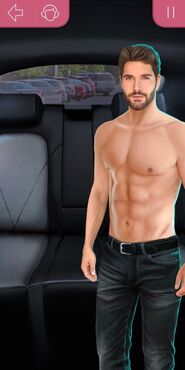 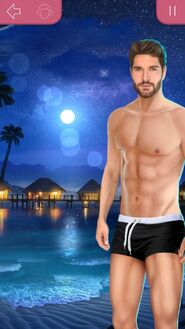 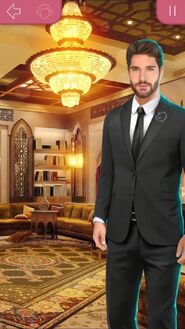 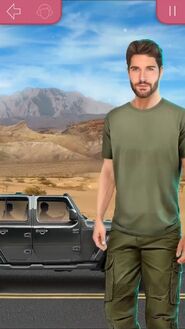 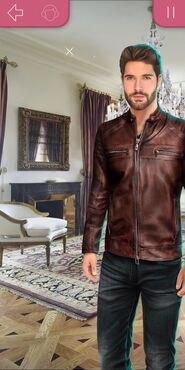 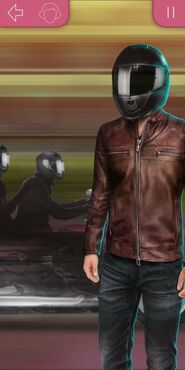 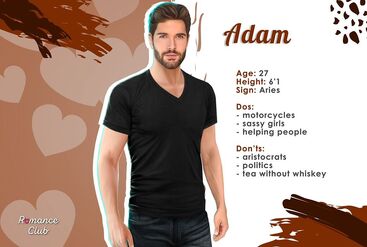 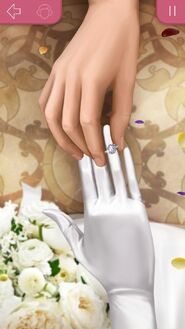 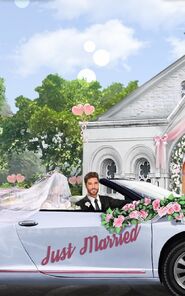 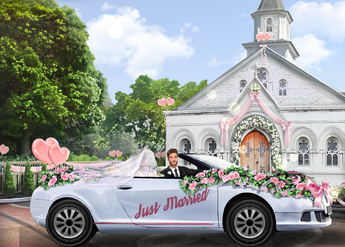